The Importance of Trade

Usually, people or civilizations trade things that they have too much of for things that they don't have enough of. This is the classical definition of trade and the one that will be used in the remainder of this article. (Note: You can certainly trade money for CDs or whatever and this doesn't necessarily mean you have too much money or too few CDs. However, for the purposes of this article, we will assume that you have too much of something and too little of another.) 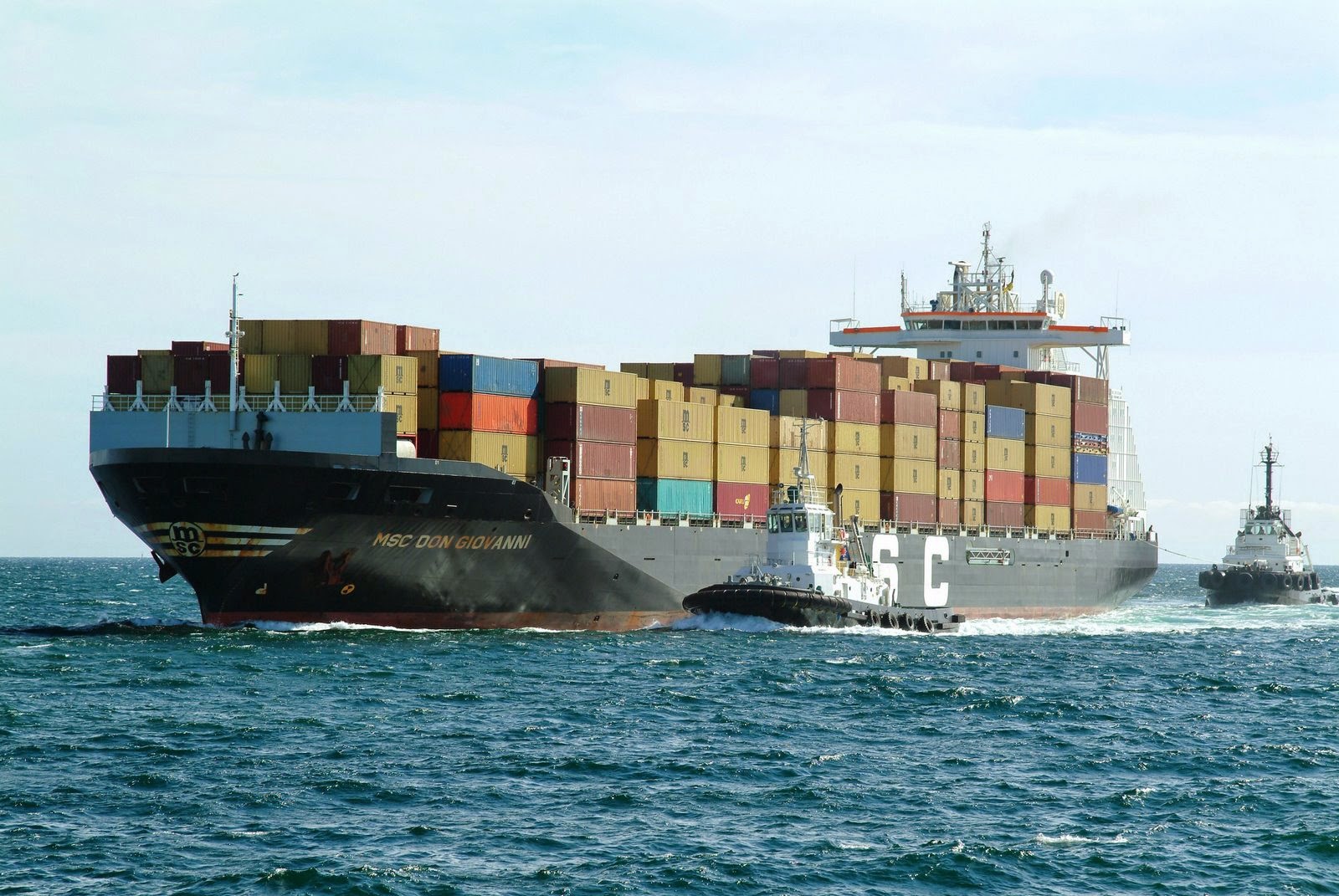 So, what do they do with it? They can save it. If it's grain and they have a granary (in ancient times) or a grain silo (a modern granary), they can store it for use later, when the supply of grain might be low. This might not work so well with rice or vegetables or fruit, however. Then what? Well, then the people have to do something with that extra food. They will either sell it, exchange it, or give it away. It kind of depends on their goal at that point.

This, at its simplest level, is trade: exchanging one thing for another.

Civilizations of yesterday and today have thrived because they were able to work out agreements to get what they didn't have from other people and give what they did have to other people, often at the same time. In this way, if your civilization plants a lot of grain but not so much rice and your people like to eat both, you can give some grain to the rice-growers, get some rice from them, and eat both.

This is true for other goods besides food. Machinery, oil, cars, plastics, and electronics are all examples of things that one civilization produces to sell, exchange, or give to another civilization. Nearly every single day, trade keeps civilizations prospering. Planes land and take off, ships dock and leave port, trucks unload and load again--all bringing goods from one people to another and taking other goods to other people.

Often, trade involves many civilizations at the same time. The grain farmers of the American Midwest might sell their grain to rice farmers in Southeast Asia, who sell their rice to people in China and Japan. The Chinese and Japanese people might eat the rice to keep them healthy so they can go to work at automobile factories, where they make cars that they sell to the grain farmers in the American Midwest.

Trade circles aren't always this perfect. One country might sell its goods to a country from which it doesn't accept anything in return. It all depends on the needs of its people.

Again, peoples and countries and civilizations need to trade because they can't produce by themselves everything they need to survive. This is where trade comes in. Trade keeps the populations of the world running.