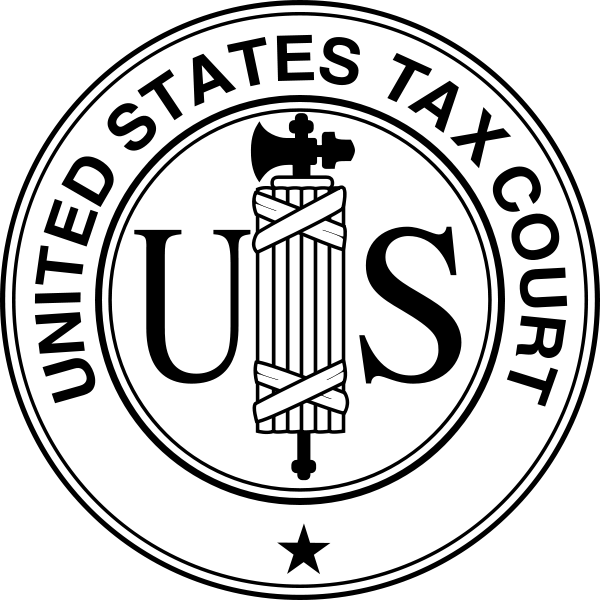 The U.S. tax system is set up on both a federal and state level. There are several types of taxes: income, sales, capital gains, etc. Federal and state taxes are completely separate and each has its own authority to charge taxes. The federal government doesn�t have the right to interfere with state taxation. Each state has its own tax system that is separate from the other states. Within the state there may be several jurisdictions that also charge taxes. For example, counties or towns may charge their own school taxes that are in addition to state taxes. The U.S. tax system is quite complex.

Income tax is probably one of the most well known forms of taxation. If any of you earn income in the U.S. you will see the deductions on your paycheck. Every person who earns income in the U.S. is supposed to pay income tax on both the federal and state level. Federal taxes include social security and FICA. Each state also has its own form of income tax that employers also withhold from your paycheck. If you earn over a certain amount, $6,750, you must file both federal and state taxes before April 15th of each year.
For more information on federal taxes, go to http://www.irs.gov.