The Reserve Bank of India

The Reserve Bank of India is the central bank of the country. Central banks are a relatively recent innovation and most central banks, as we know them today, were established around the early twentieth century. 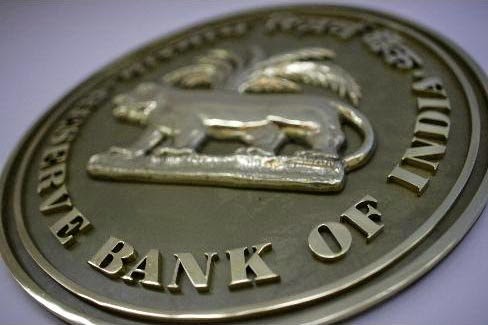 The Bank was constituted to

* Regulate the issue of banknotes
* Maintain reserves with a view to securing monetary stability and
* To operate the credit and currency system of the country to its advantage.

The Bank began its operations by taking over from the Government the functions so far being performed by the Controller of Currency and from the Imperial Bank of India, the management of Government accounts and public debt. The existing currency offices at Calcutta, Bombay, Madras, Rangoon, Karachi, Lahore and Cawnpore (Kanpur) became branches of the Issue Department. Offices of the Banking Department were established in Calcutta, Bombay, Madras, Delhi and Rangoon.

Burma (Myanmar) seceded from the Indian Union in 1937 but the Reserve Bank continued to act as the Central Bank for Burma till Japanese Occupation of Burma and later upto April, 1947. After the partition of India, the Reserve Bank served as the central bank of Pakistan upto June 1948 when the State Bank of Pakistan commenced operations. The Bank, which was originally set up as a shareholder's bank, was nationalised in 1949.

An interesting feature of the Reserve Bank of India was that at its very inception, the Bank was seen as playing a special role in the context of development, especially Agriculture. When India commenced its plan endeavours, the development role of the Bank came into focus, especially in the sixties when the Reserve Bank, in many ways, pioneered the concept and practise of using finance to catalyse development. The Bank was also instrumental in institutional development and helped set up insitutions like the Deposit Insurance and Credit Guarantee Corporation of India, the Unit Trust of India, the Industrial Development Bank of India, the National Bank of Agriculture and Rural Development, the Discount and Finance House of India etc. to build the financial infrastructure of the country.

With liberalisation, the Bank's focus has shifted back to core central banking functions like Monetary Policy, Bank Supervision and Regulation, and Overseeing the Payments System and onto developing the financial markets.