Posted by Unknown on 05:12 in Economic Recession Recession | Comments : 0 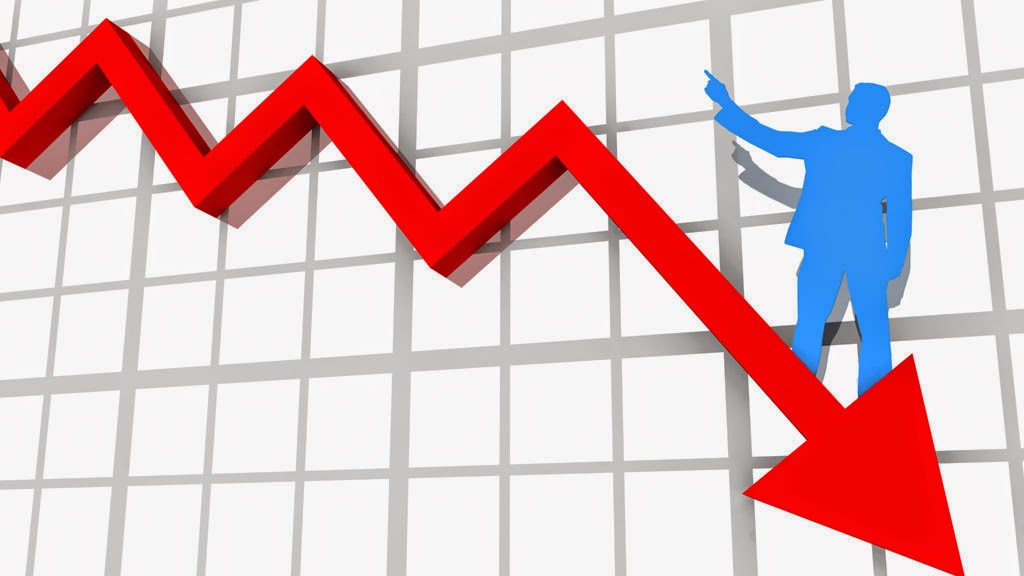 This definition is somewhat unpopular with many economists as it does not take into consideration changes in other economic variables such as current unemployment rates or consumer confidence and spending levels.

The official agency in charge of declaring that the economy is in a state of recession is the National Bureau of Economic Research. NBER's defines recession as a "significant decline in economic activity lasting more than a few months". For this reason, the official designation of recession may not come until after we have been in one for a substantial amount of time.

It is actually quite natural for countries to experience mild economic recessions. This is a built-in factor of a societies economic cycle as spending and consumption are going to increase and decrease along with prices. Rarely, experiencing many of these factors simultaneously can evoke deep economic recession or depression.

The Feds monetary policy of injecting tremendous amounts of money supply into the money market has kept interest rates lower while inflation continues to rise. Inflation refers to a general rise in the prices of goods and services over a period of time. The higher the rate of inflation, the smaller the percentage of goods and services that can be purchased with the same amount of money. Inflation can happen for reasons as varied as increased production costs, higher energy costs and national debt.

In an inflationary environment, people tend to cut out leisure spending, reduce overall spending and begin to save more. As individuals and businesses curtail expenditures in an effort to trim costs, this causes GDP to decline. Unemployment rates rise because companies lay off workers to cut costs. It is these combined factors that cause the economy to fall into a recession.

These circumstances coupled with relaxed policies in lending practices making it extremely easy to borrow money can result in unsustainable economic activity and the economy coming to a near halt.

It is also said that recession can be caused by factors that stunt short term growth in the economy, such as spiking oil prices or war. However, these are mostly short term in nature and tend to correct themselves in a quicker manner than the full blown recessions that have occurred in the past.

An economic recession can usually be spotted before it happens. There is a tendency to see the economic landscape changing in quarters preceding the actual onset. While the growth in GDP will still be present, it will show signs of sputtering and you will see higher levels of unemployment, decline in housing prices, decline in the stock market, and business expansion plans being put on hold. When the economy sees extended periods of economic recession, the economy can be referred to as being in an economic depression.

About the only good thing about a recession is that it will cure inflation. The balancing act the Federal Reserve must pursue is to slow economic growth enough to prevent inflation without triggering a recession. Currently, it must do this without the help of fiscal policy, which is generally trying to stimulate the economy as much as possible through lowering taxes, spending on social programs and ignoring current account deficits.